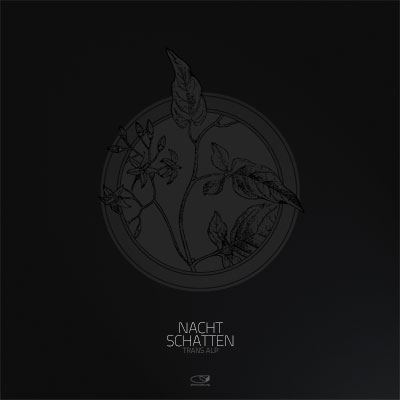 With this EP we document one of Trans Alps
concerts of the last years, which is also
a take of one of his musical processes,
which can be described as developing the
tracks from one concert to another.

The EP brings five tracks of a concert,
taken place in the now vanished off/space
»Krautwaldfabrik«. This former cultural
space is documented in the magazine CYNAL 01
(in German language only):
www.issuu.com/cynal/docs/cynal01_2013/44

Trans Alp mixes small acoustic sound objects
with analogue synths as well as digital work
during his concerts. Also you can perceive
his graphical art through his music.